Overview of Programs for Verifying Academic Texts on Plagiarism 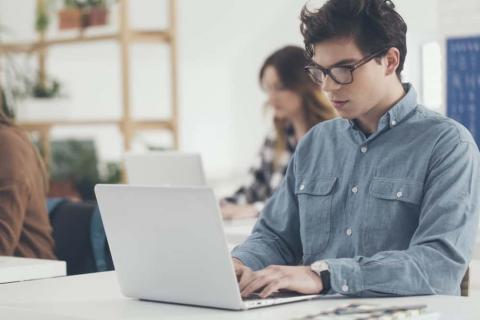 The originality of the text is the opposite of plagiarism.

The more plagiarism in the text, the less its originality and vice versa - the less plagiarism, the uniqueness of this text is higher.

The following formula is fair:

For example, if the program for verifying the level of plagiarism shows that the originality of a particular text is 70%, this means that 30% of this text is unoriginal. That is from the point of view of the program verification 30% in this case - plagiarism.

But it should be noted that from the point of view of not the machine, but the man this statement is not too correct. For example, if a fragment is cited and the correct reference to the source is correct, it is a proper borrowing, and not plagiarism.

But free plagiarism programs are basically a program for checking the originality of the text, and not for the correctness of the citation, because such programs consider the cited plagiarized borrowing correctly. For example, static phrases like the "Criminal Code", "United Nations Organization", "World Trade Organization" - all of them will be identified as a program of verification as plagiarism. That is why any text is unlikely to have the originality of 100%.

Thus, plagiarism or low originality is a big problem for a modern student or scholar. 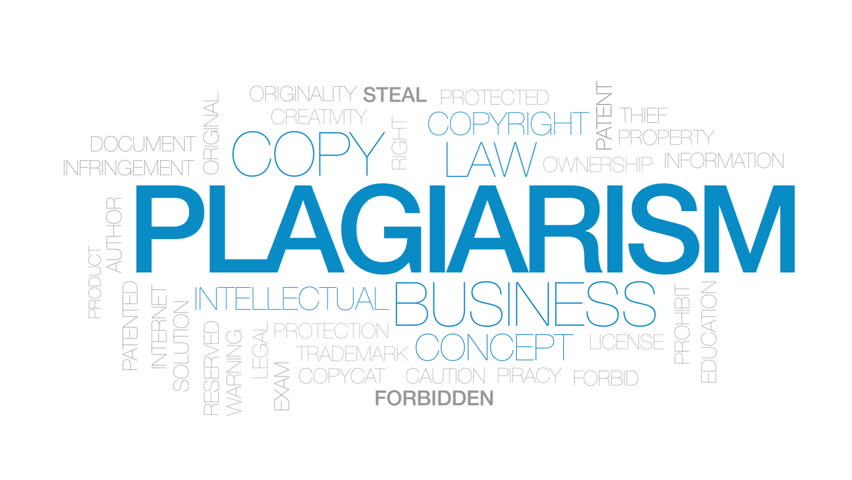 Today in the Internet space there are many programs that allow you to check the text for plagiarism.

The list of these programs is not an advertisement!

Among professional programs it should be noted:

Among the freeware available on the Internet, you can name the following:

It should be noted a number of inconveniences associated with the use of free on-line services:

Student-oriented programs generally have a functionality designed to "cheat" the programs used by teachers.

In the presence of control over the originality of texts written work, students resort to the following strategies of adaptation of texts, allowing to increase the percentage of originality:

The following facts need to be recognized: 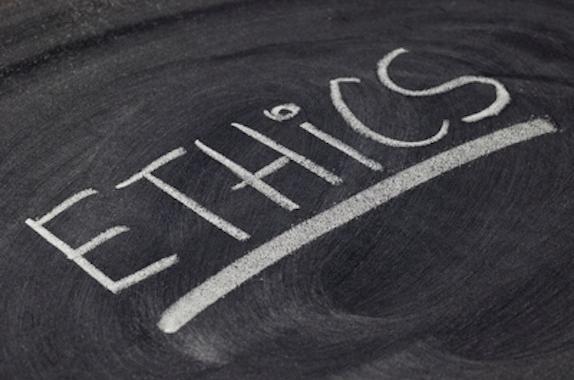 These virtues should be popularized among students, and the scientists themselves who are taught at universities should be interested in this.

Confrontation with fraud in science is sometimes equated with the throwing of a motive in order to heal in the sun, bearing in mind that this phenomenon cannot be eradicated completely and that there will always be persons who want to easily reach the scientific peaks by dishonest means. However, "throwing a motorcycle" is undoubtedly worthless, since corruption, fraud and their toleration in courts, hospitals, state institutions, etc. are often the result of fraud in universities: purchased diploma work, borrowed from someone else's article or manipulated results of scientific work.